Oak Electric is a family-owned and operated electrical contracting company with many years of experience.

We get the job done right, the first time around.

Check out Oak Electric on Yelp 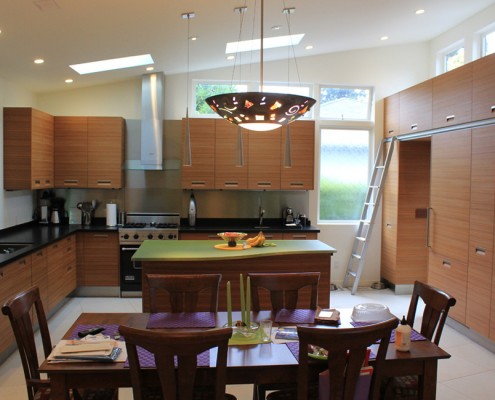 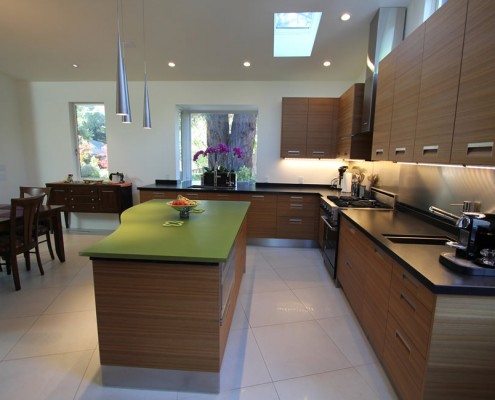 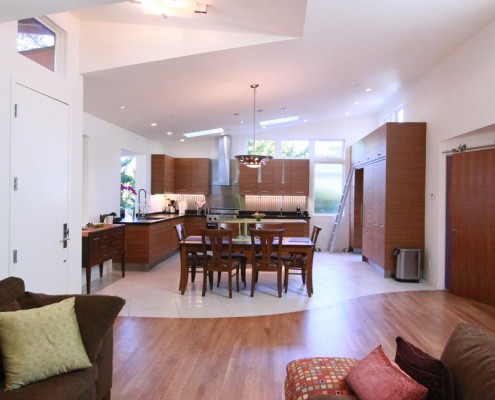 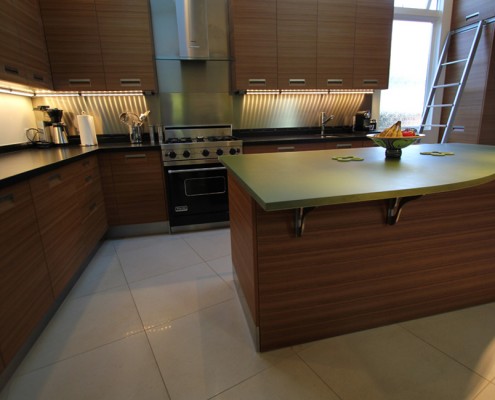 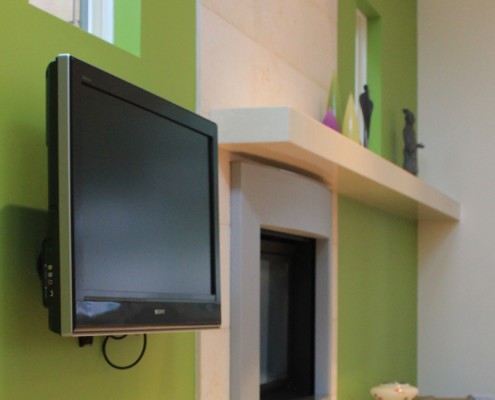 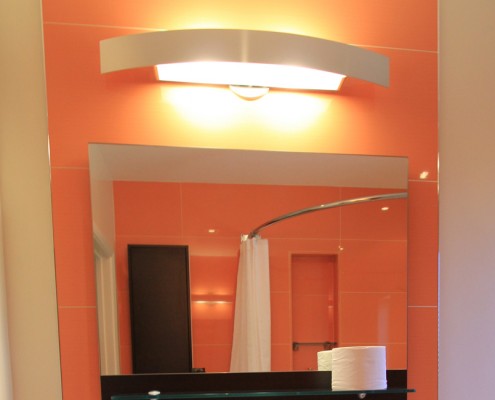 The company is locally owned and operated with
over 10 years experience in the electrical Industry.

No job is too big or small for us. We will work with you every step of the way
giving you the best customer service we possibly can.

We specialize in commercial and residential electrical work.

See All Our Services

What others say about us

Jason has done a number of small upgrades and electrical projects for the business I work at.  He is quick, thorough, and brings humor and joy to the job.  We have relied on him in a pinch many times for switch wiring gone bad, light fixture replaced, new emergency lighting, rewiring.  I will call him for anything at our home if we need it.

Jason is our ‘go to’ electrician – always responsive, fair pricing – you can trust his evaluation of the problem and how best to resolve the electrical issue – plus, he’s a pleasure to deal with!

Jason Sanchez, owner of Oak Electric, spent 2 days at our house working on various electrical issues, including determining a serious issue with our phone line (as in no line to the pole!), installing new phone jacks, outlets, outdoor flood lights and more! He was very professional and friendly and his prices are reasonable. I highly recommend him above the big name companies for superior service, quality of work and ease on the wallet.

After other electricians had been no-shows or no-callbacks, Jason was a breath of fresh air.

Our home’s old Zinsco fuse box had to be replaced. After others has said they couldn’t do it, Jason not only accepted the job, he came up with a genius solution by which we didn’t have to change anything with the electric company AND he moved the box from outside our front door to inside our garage, which is far better.

We also had him replace a junction box and hang a heavy pendant light in our stairwell.

He was professional, always called back, was friendly and on time. I won’t call anybody else when we need another electrical job done.

Questions You Should Ask An Electrician Before Hiring

Will you guarantee your prices in writing before you start working, and will you honor that price even if the work takes you longer than you expected?

Will your electricians care for my home as much as they do their own?

Are you licensed, insured and have you been trained properly?

What type of warranty do you have? What does that warranty cover? Will you back your warranty, or will I have to deal with the manufacturer?

Do you have background checks for your employees and drug tests so that no criminals or drug addicts are coming into my home? 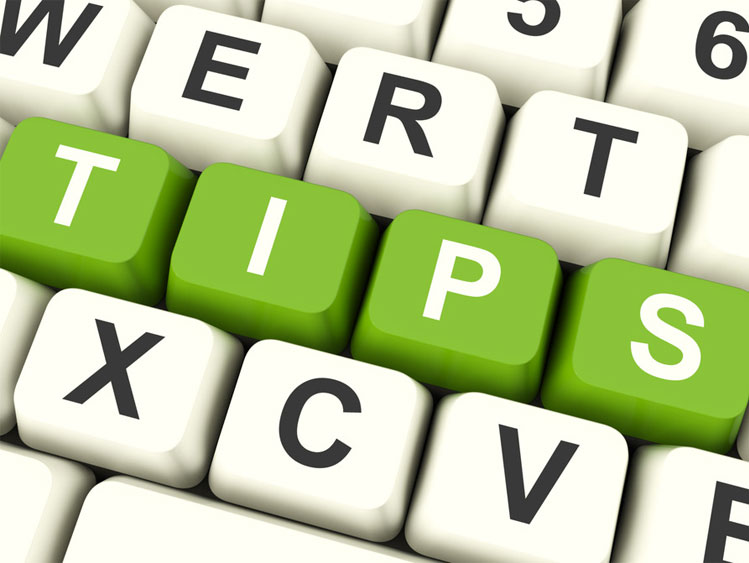 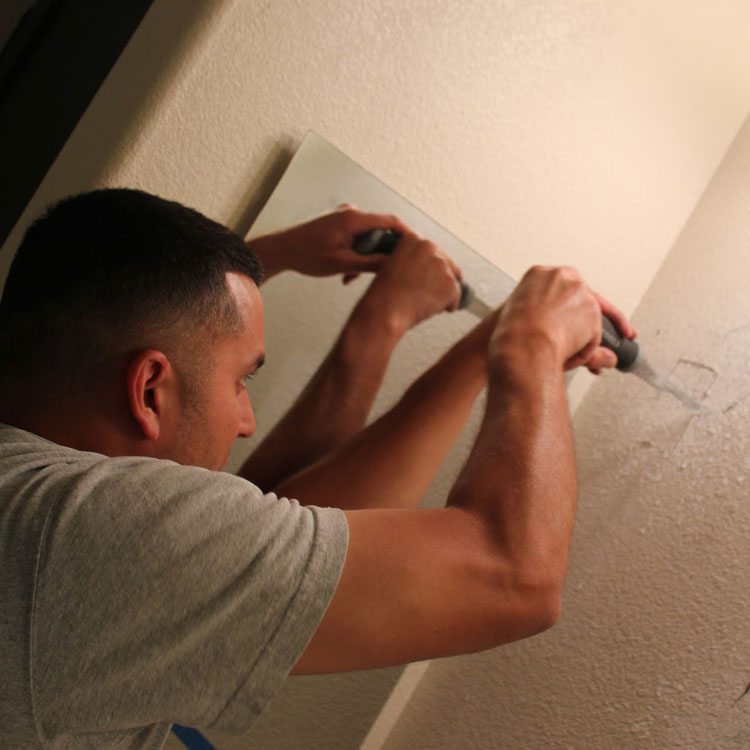